After practising the accordion with his father, Philippe Gatto studies the piano and percussions at the conservatory of Metz. In the meantime, he takes an interest in modern music and is influenced by funk. He composes and arranges music pieces for several pop artists at a very early age. He also takes jazz classes with Eric Wilms.

Later, he establishes his own studio: Studio Platine. He produces several albums and plays with many artists in different styles (african, raï, pop and commercial music) among which «Mazé Moké» with whom he plays at the “Printemps de Bourges” Festival in 1993, Carlito Lassamdobassi, G-Smail, Mario Matadidi, etc.

Recently, he produced the albums of Amanova and Helly and participated in some tracks with Khaled and with T.C. on his slam album.

He also composes for images, such as the album “Cool Fusion” with Adonys 5-1. 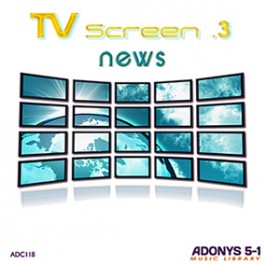