Nadira Hackert and Pierre Hackert grew under the influence of progressive rock, pop, jazz, classical music, soul, funk, RnB and oriental music. They are self-taught. Pierre discovered the guitar when he was 17 and it has been a way of expressing himself ever since. Nadira discovered she had a passion for singing around the age of 16. Two years after their first meeting, they successively formed three bands but decided they would rather devote themselves to composition. Raised by several musical tendencies, they like playing with thoses different styles. 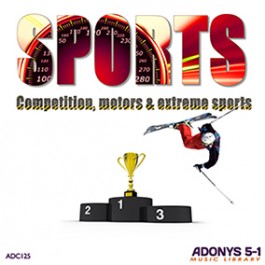